Some of the world’s most searched virtual tours 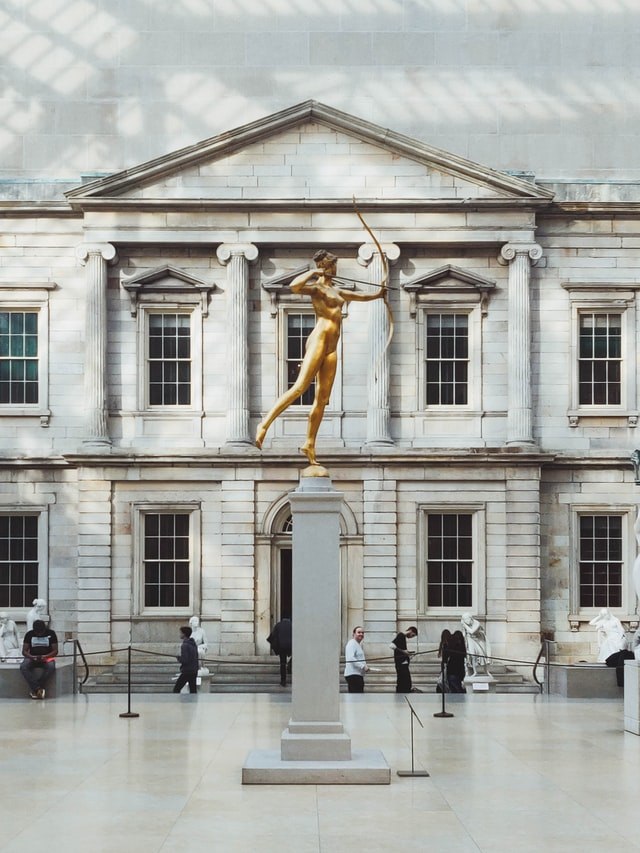 Some of the world’s most searched virtual tours

Here are 10 of some of the most searched virtual tours on the internet for you to enjoy. Explore, discover and share.

Graffiti and street art tours? Yes, please. Visit Google Arts Project: Street Art to see the incredible graffiti works and discover stories from around the world. Here, you can learn about the artists and their work. What makes it amazing is that the works have been animated. This can truly awaken your emotions!

Oh, the celebrated Louvre! If you have ever tried going to see the Mona Liza you probably know that it can be difficult even to catch a glimpse of her. An enormous amount of tourists would crowd around this Da Vinci’s masterpiece. Now you don’t need to queue and get elbowed in the crowd, because you can ‘walk’ in the Louvre from the comfort of your own house, or sofa for that matter.

Head to the Louvre website where you can take detailed virtual tours and explore the museum’s archives.

4. The Great Wall of China

The Great Wall of China stretches some 5,000 miles and was built to keep invaders out of China. It is the largest man-made project in the world. Take this virtual tour if you want to learn about these fortifications and pick up some interesting facts.

Oh, the famous Eiffel Tower is a must see. Paris has many great things to boast about, but this one is probably the best known. Perhaps to you it represents romance, love, beauty and all things Parisian!

But if you’re stuck at home and dying to see the iron construction, head here to the 324 meter viewing platform, it’s right at the top of the tower.

Constructed between 1887 and 1889 and named after the engineer Gustave Eiffel, whose company designed and built the tower.

The Guggenheim in New York City, you can walk around the museum using Street View via Google Arts and Culture.

What about a trip to Mars? At the moment even if we send humans to Mars it will be a one way ticket…The ticket that will take you 353 million miles away from the Earth! But thanks to Google & NASA’s Access Mars you can now take a tour of a 3D replica of the Martian surface as recorded by the Curiosity rover whilst lounging on your sofa.

New York City’s Metropolitan Museum of Art  or simply The Met, has some 5,000 years old pieces, and that’s just a fraction of what it can offer. This interactive museum has a wide range of cultural heritage to show.  Which, makes it a must-see.

London National Gallery was founded in 1824 and houses a collection of over 2,300 paintings dating from the mid-13th century to 1900s. The visit will certainly leave you impressed.

Ever wanted to watch wild animals without disturbing them? Maybe not so wild, but nonetheless captivating, many of the San Diego Zoo animals are live-streamed giving you a glimpse into the animal kingdom. Houston Zoo has installed cameras in different habitats, so you can marvel at flamingos, chimps, gorillas, rhinos and some other animals.