A Virtual Tour of The Eiffel Tower 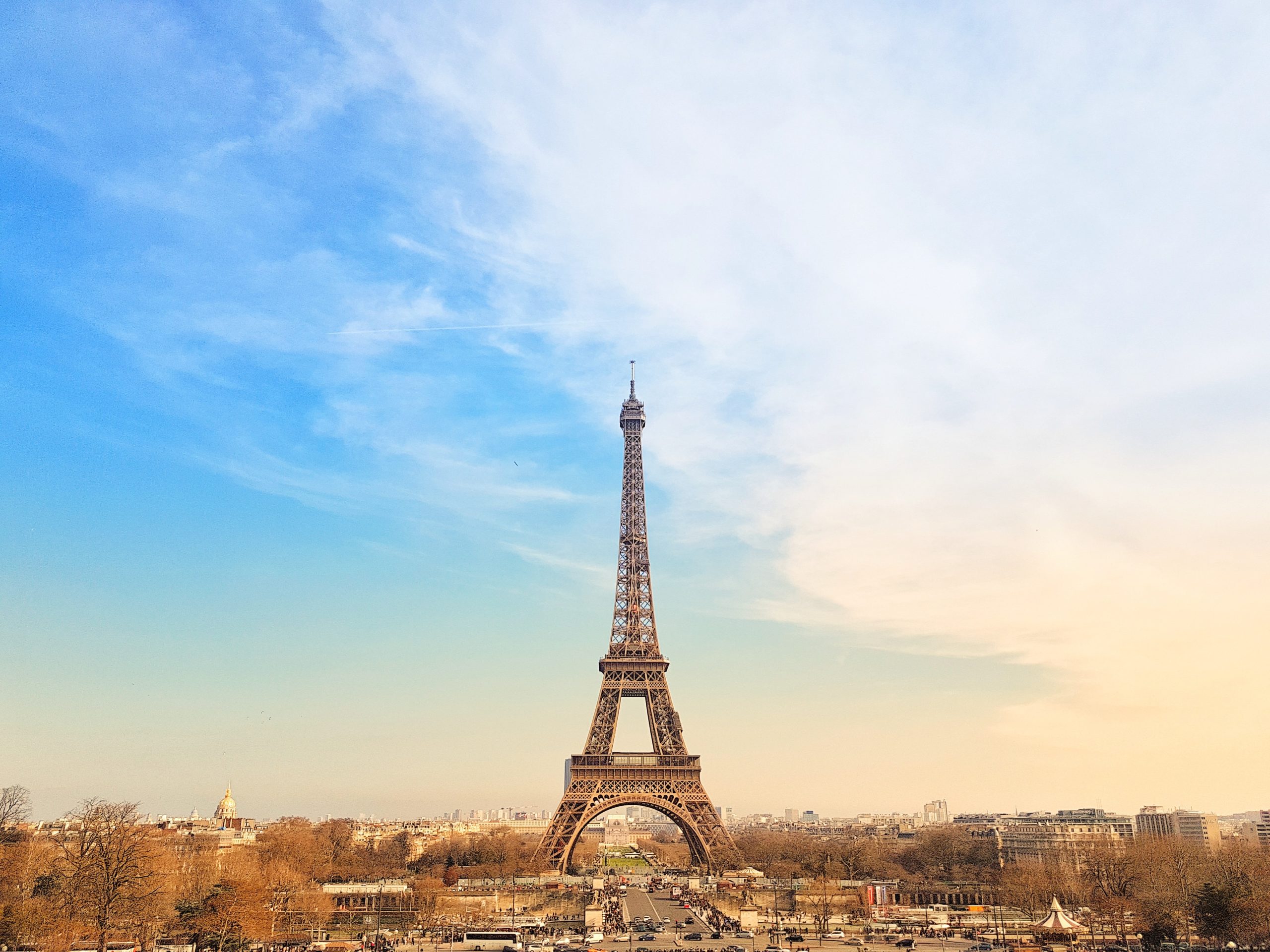 If you’re stuck at home and dying to see the iron construction and marvel at the city views, head here to the 324 meter viewing platform, right at the top of the tower.

Oh, the famous Eiffel Tower! It’s a must see. Paris has many great things to boast about, but this one is probably the best known. It is the symbol of romance, love, beauty and all things Parisian!

Why take a virtual tour of the Eiffel Tower

For 131 years, the most famous tourist spot in Paris has reached into the Parisian sky. Although representative of France now, it wasn’t intended to last. The turning point in the development of the Eiffel Tower took place at the International Exhibition of 1889. In commemoration of the 100th anniversary of the French Revolution, a competition was arranged to “build an iron tower with a square base, 125 meters wide and 300 meters high on the Champ-de-Mars.”

At the beginning the building was considered incredibly ugly. But after all, Gustave Eiffel’s was selected out of 107 proposals submitted, and for a reason.

So Eiffel Tower was built and not without the help of the engineers Maurice Koechlin and Emile Nouguier, as well as the architect Stephen Sauvestre. In fact, the original drawing were completed by the two engineers rather than Mr. Eiffel himself.

The Construction of the Eiffel Tower

Constructed between 1887 and 1889 and named after the engineer Gustave Eiffel, whose company designed and built the tower.

In the Eiffel’s factory on the outskirts of Paris, each of the 18,000 parts used to construct the tower was measured especially for the project. The wrought-iron frame is made up of four massive arched legs, set on piers of masonry that curl inward before a single, tapered tower is joined.

It took 2.5 million thermally mounted rivets and 7,300 tons of iron to construct the tower. Workers painted every inch of the building to shield the tower from the weather. This a task that demanded 60 tons of paint. The tower has been repainted 18 times since then.

Continue to explore Paris and take a virtual tour of the Louvre here.