The Pyramids of Giza Virtual Tour 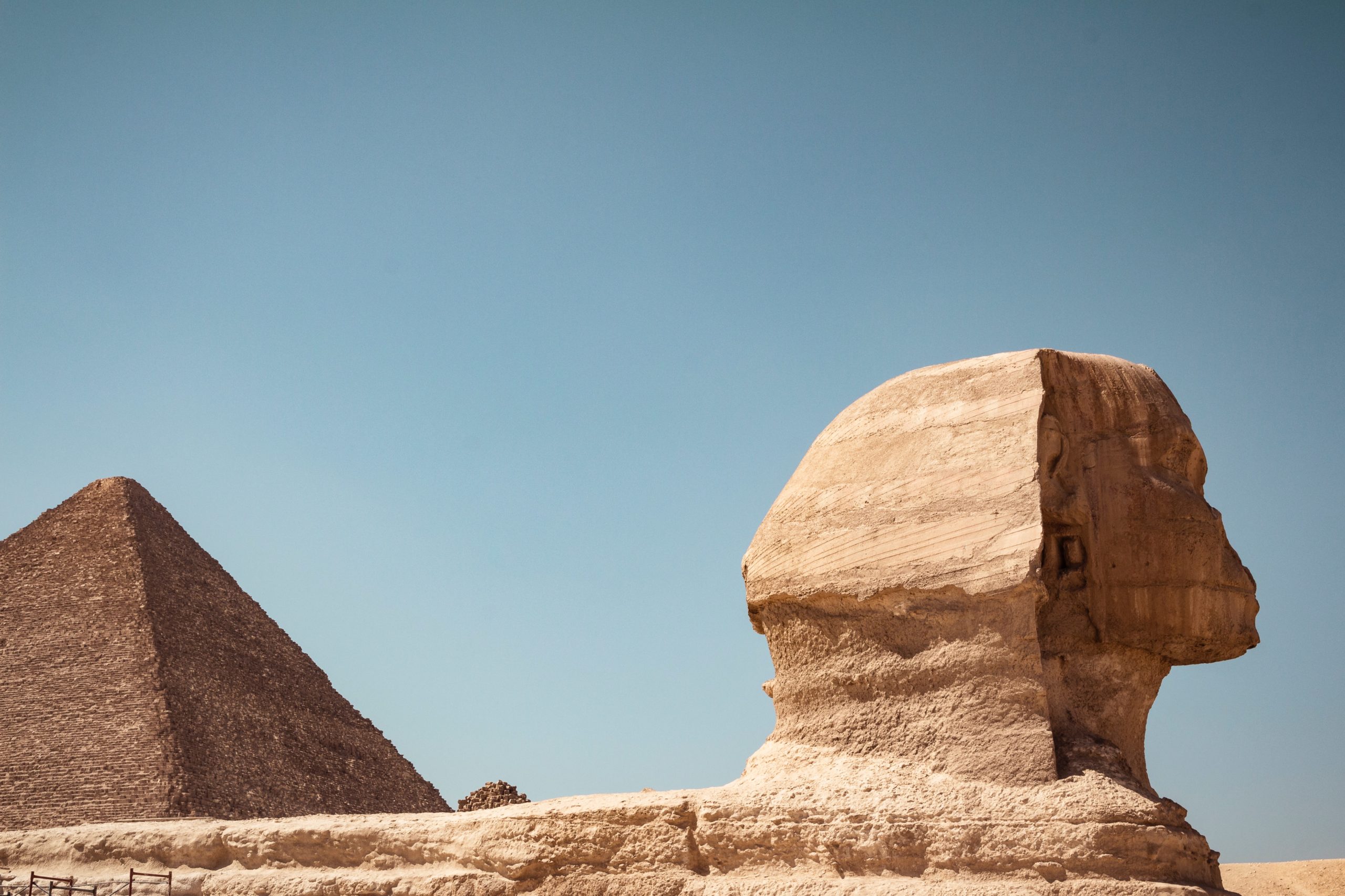 The Pyramids of Giza

The Pyramids of Giza virtual tour is an incredible experience. Read on to learn more.

One of the 7 wonders of the ancient world and the only standing. The Great pyramid, which is also the biggest one of the three, was built 4,500 years ago using 2,300,000 blocks and it took 20 years to build. An incredible engineering accomplishment!

Archaeologists have been studying the pyramids for centuries, however most of it is still unknown and there is still so much to discover.

Take this Pyramids of Giza virtual tour. Visit Google Street View Treks to read about the history, location, materials, purpose and labour, all of which went into building the pyramids. Here you can also take a self-guided tour.

The pharaohs of Egypt were supposed to become gods in the afterlife. Or so they thought.  They erected temples for the gods and huge pyramid tombs for themselves to plan for the next life, packed with all the stuff each king will need in the next world to guide and support himself.

The first Giza pyramid project was initiated by Pharaoh Khufu, about 2550 B.C. His Great Pyramid is the tallest in Giza, towering some 147 meters (481 feet) above the plateau. Each of the approximate 2.3 million blocks of stone weights an average of 2.5 to 15 tons.

The second pyramid at Giza was designed by Khufu’s uncle, Pharaoh Khafre, around 2520 B.C. The Sphinx, an enigmatic limestone monument with the body of a lion and the head of a pharaoh, was also included in his necropolis. The Sphinx may stand as a sentinel for the whole tomb complex of the pharaoh.

Enjoyed the tour? Check out Christ the Redeemer in Rio De Janeiro.